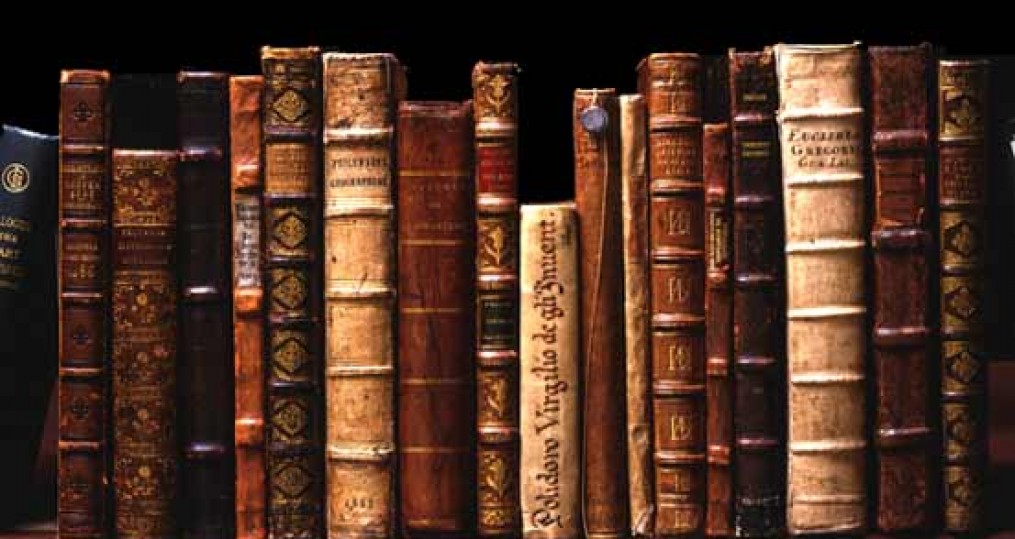 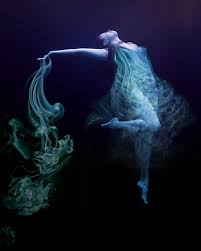 Please be patient for new posts. Two-weeks out from a total hip replacement but on the mend and soon back to posting and sharing. In the meantime, there is plenty to read in the archives. Enjoy! 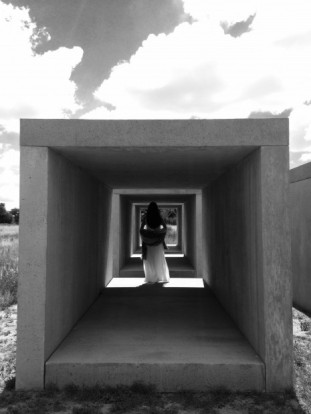 I have not posted on this site for quite some time and I wanted to let you all know why. In the past several months, I have been busy in the process of hiving and birthing a new coven – Coven of the Mystic Path.

This coven came into being at the Winter Solstice!

Temple of the Cosmic Spheres: All Systems, Go!

My thanks to you all for being patient during this process and please check back on January 1.2016 as we continue this adventure together discussing new books and finishing the Kybalion… 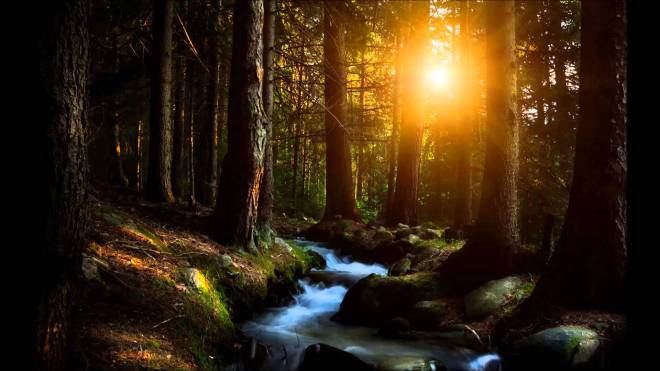 This lengthy poem was inspired after last weekend’s Climbing the Tree ritual. The Climbing the Tree weekend is hosted by the Tradition to which I belong, The Assembly of the Sacred Wheel. This is a large event requiring much planning, so it is only held every several years (the last being in 2009) and provides the experience of walking the lightning flash of the Qabalisic Tree of Life as an experiential grouping of 10 mini-rituals.

The Tree is laid out on the grounds of Seelie Court and participants move through the Tree, walking the paths and having a ritual experience in each of the spheres in accord with that sphere’s energy. I have had the honor of taking on the role of as one of the spheres for the past 3 runs, but never had the opportunity to actually walk the Tree in its entirety as a participant. This year, I had the good fortune to be able to experience the full Tree!

I wanted to share this writing as a source of inspiration for seeing the potential that is held in being a participant in your own spiritual journey. The lessons of the Qabalistic Tree are ones that are relatable to everyone’s mundane and spiritual experiences and the goal of study is one of self-knowledge and growth.

I invite you to walk with me on the Path of my experience of the Tree. The beauty is that you do not have to know anything about Qabalah to appreciate what this writing has to relate. You have but to set your foot upon the Path and be open to where that path may lead…….

I step upon the Path
And Earth’s energy
Stands as fertile ground.

The tool of my re-making
In heart –body –mind
And will is found.

I move along the path
Into the night sky temple
Of the moon where star
And dreamscape weave
A tapestry that tells of
Cycles of knowing and
Illusion’s sacrificial release.

The path is lit from celestial sky
And all clears with each step
Forward into clarity of mind
That holds creation’s intent
Breathed into life from
Library’s inspired great halls.

I move now with mind
Seeking the victory of
Beauty’s face and come
To pause in awe of Mother
Nature’s surrounding gifts.

Their power and wild beauty
Held within my own physical
Form now awakened and verdant
Mantle claimed as Gaia’s own.

I walk with tears of gnosis
Streaming from gates long
Needing the power of heart’s
Release and step out into the
Vast potential of the unknown.

I scream into a breath that offers
Up true release and heat rising
From within empowers my intent
As I leave this place of synthesis
Ablaze with strength newly found.

The sun sets behind me as
Sharpened knife and the
Sword of truth challenge
And give fearsome dare.

Tears now flow freely
Reflected in shimmering
Blade of light and what I
Knew of myself is surrendered
To the pointed test of true worth.

From these fires of tempering
Comes new form that will wield
Its measure of might as warrior
As Goddess and as guardian
Of the sacred Great Work of self.

Courage has been tested
And mercy now awaits
What has been purposefully
Broken down to be birthed anew.

I walk to a place of mercy
I stand crowned as King of
My worldly and spiritual domains
The choice of ruler-ship and weight of
Responsibility now mine to claim.

Like pieces on a chess board
Each move affects the next
Each calculation of mind
Brings reality of heart’s consequence.

There is no winning play as the
Board continually changes and
The pieces transmute as the
Players evolve and grow.

Flexibility and mastery over
What holds me in chains as servant
Rather than ruler over how I would
Construct and command my
Worldly and spiritual domains.

The final realization is one hidden
In plain sight and boldly echoes
The truth of free will’s choice to move
Confidently in changing course and
Not lose sight of drawing to me
What is held dear in those conquests.

I breath deeply taking in all that has
Been learned as the next challenge
Awaits and the choice now at hand
To cross the abyss deep and wide.

I step moving cautiously along a
Path whose end cannot be seen
So great the veiling of light and dark
Faith and a silent promise my only guides
As I stand precariously balanced mid-point
Shedding the last of my mortal identity.

Mother’s voice calls to me gently
Into arms of dark black sea softly
Reminding of all that has been given
And what more remains in hopes
And wishes and dreams.

Time holds no false enchantment
As lifetimes flow as one and every
Pearl of dark sea’s creation has
Potential to be the great manifest one.

Dip deep into the waters
Drink freely from their source
Take one dream as heart’s most cherished
And bring it through the womb of manifest birth.

I breathe into the vision of potential’s hope
The path now one of nebula and galaxy
Of cosmos and starry birth.

I move as witness to the birthing of the Universe
The light of my being scattered as seeds
Of star-filled light moving and flowing
The memory of this potent exchange
Holding the understanding of re-union
And dissolution of what is contained in
Body of light and flesh and bone.

From this eternal cycle of cosmos
An awakening of key held within
Human’s birthing light and deeper
Place of manifesting star’s gift of sight.

I breathe out the light of wisdom
And enter the brilliance of liminal space
That blinds me from the child of the
Limitless All that I am.

What lays hidden in my being
That cries out to be brought
Into the crown of immanence.

I stand in the silence
No words or thoughts
No emotions or action
Can articulate the gnosis
That fills by Spirit and Soul.

All and nothing awaits
The next step upon this
Never ending Path.

The journey begins anew
The possibilities change
And every step has been taken
In all of its many forms.

And as the return of worldly
Affairs and knowledge of my
Place within.

I remain steadfast in my devotion to the Great Work
As the Kingdom of my manifest being
Seeks the Foundation that has been created
By the Glory-filled Victory of my inner Beauty.

Beauty that has been forged by my will to action honed
By the courage of justifiable Might
And cooled in the expansive waters of Mercy.

I have seen the fear of my own reflection in the
Knowledge of all parts of myself claimed by the Great Abyss
And these fears have been soothed by the ebb and flow of
The Dark Mother’s Understanding and my Celestial Father’s
Cosmic Wisdom.

I have experienced this and more in my journey upon the Path
Where the Crown of my Divine Kingship shines in brilliance
For all to see.

© Robin Fennelly and A Sacred Literary, 2015-2021. Unauthorized use and/or duplication of this material without express and written permission from this blog’s author and/or owner is strictly prohibited. Excerpts and links may be used, provided that full and clear credit is given to Robin Fennelly and A Sacred Literary with appropriate and specific direction to the original content.